Produced by members of the White House Correspondents Association (WHCA), these brief Pool Reports track American president. The White House Press Pool is composed of the members of the White House Press Corps who write minute-to-minute, real-time reports on the ground as they happen while they follow POTUS. Pool reports represent the first draft of history media coverage of the president's activities. It is only during George W. Bush years that emailed pool reports became a standard. Beforehand, those were relayed to the WH press office who then typed them out.

Good morning and welcome to the first full day of the Biden administration. Your pooler has been COVID tested and banded.  This…

Air Force One was wheels down at Palm Beach International Airport at 10:54. There were no visitors to the rear cabin. Air… 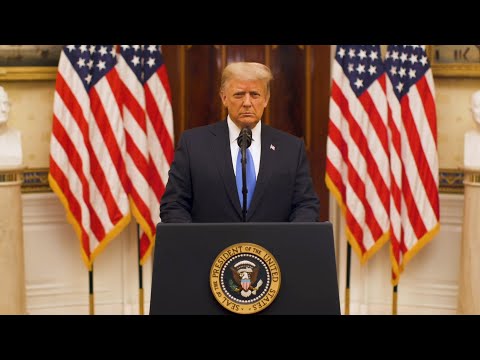 Pool spotted Vice President Pence speaking with about a dozen staffers outside on West Executive Avenue for several minutes.…

Good morning. The pool has been tested for covid-19 and there are no updates to the schedule so far. The president is expected…

Trump took the stage at 11:57. “God Bless the U.S.A.” Is playing. Speech will be widely televised. Pool neglected…

Good morning from beautiful, breezy Palm Beach on the final day of this (choose your adjective) year. President Trump’s…

﻿Good morning from breezy Palm Beach, where I’ll be your print pooler for this Christmas Eve — day one of President…

﻿At about 10:18 am, after an uneventful drive over the inter coastal waterway, and where only a handful of supporters could…

Trump summons the reporters then dismisses them without explanation

After being called to gather at about 11:30 a.m., the pool was told a few minutes later that it was a false alarm and that…

Good morning from the White House. The president is scheduled to attend the 121st Army-Navy football game this afternoon,…

From the White House:  Today, President Trump spoke with his Majesty King Mohammed VI of Morocco. The US -Morocco…

2020 Transition Report: Joe Biden Is No Longer Wearing A Boot

The pool began rolling to St Joeseph’s on the Brandywine church at 9:15 am and arrived at 9:18.  Good morning…

Trump says if authorized, tens of millions of doses of vaccine would be available this month

Pool gathered for the vaccine summit and was escorted over to EEOB at 1:48 p.m. The summit is in the South Court Auditorium. South…