Trump Says Democrats Are Behind Election Meddling, Not Foreign Countries

Trump criticizes Biden for his campaign collaboration with Bernie Sanders before the briefing gets cut short by the Secret Service asking the president to step outside.

Monday’s news conference, President Trump began by praising the current stock markets and slamming mail-in voting. However, the briefing was cut short when the Secret Service interrupted Trump mid-sentence and asked for him to step outside.

A lockdown was put in place, leaving the doors of the press briefing room locked for safety measures. Later, the Secret Service tweeted that there was an officer-involved shooting on 17th Street and Pennsylvania Avenue.

President Trump seemed unfazed by the sudden lockdown and said, "I feel very safe with the Secret Service. They're fantastic people. They're the best of the best. They're highly trained."

The President reported the ongoing collaboration between the United States and foreign countries in the search for a coronavirus vaccine. He went on to emphasize the priority of finding “an answer”.

“We’re working with other foreign companies and countries that have been really working very closely with us… we’re not looking to do anything… we don’t care, we want to come up with the answer. If it’s one of our [vaccines] or one of theirs, it’s okay,” the President insisted.

When asked about the recent report of a hike in coronavirus cases in children, Trump clearly stated that he believes children are immune to the virus. He went on to say that “according to the people that I’ve spoken with, they [children] don’t transport it or transfer it to other people, or certainly not very easily.” The President also doubled down on his belief that opening schools is important, especially for the economy.

Trump: “I Don’t Think A Man Of Deep Religion Would Be Agreeing To The Bernie Sanders Plan”

When the President was asked to comment further on his previous critique of former Vice President Joe Biden as “against God”, he said, “I don’t think a man of deep religion would be agreeing to the Bernie Sanders plan.” He went on to criticize the joint Bernie-Biden plan, or what he refers to as “the manifesto”, by saying that it is “further left than what Bernie was before.” He added that “he’ll [Biden] have to come out of the basement it looks like, pretty soon.”

Trump: “I’ll Tell You Who’s Meddling In Our Elections, Democrats”

When the possibility of Russia, China, or Iran meddling in elections was brought up, the President stated, “I’ll tell you who’s meddling in our elections. The Democrats are meddling by wanting and insisting on sending mail-in ballots with this corruption all over the place.” 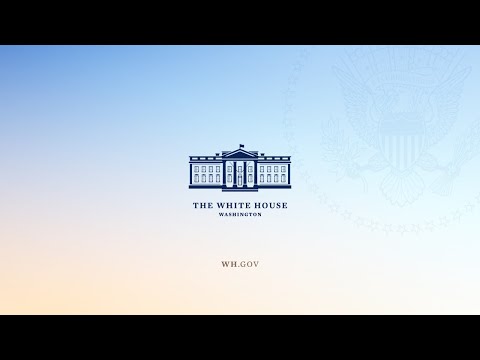 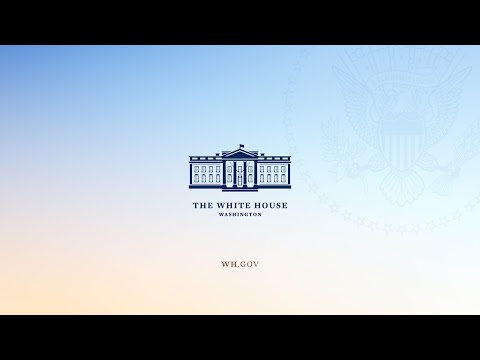 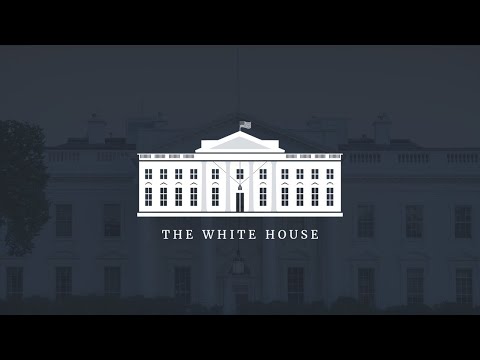