Truth Lives In Light: OPAC Releases A New Video Aimed At Supporting Christianity In The Face Of Oppression

The Orthodox Public Affairs Committee (OPAC) announces its official launch in an effort to expose and combat the persecution of Christians around the globe.

“For too long, the diminution and outright persecution of Christians has been accepted as status quo,” said George Gigicos, former Deputy Assistant to the President, Director of the White House Office of Presidential Advance, and Co-Founder & Chairman of OPAC.

“Although we are primarily Orthodox Christians, we will speak up for all people of faith, because the intolerance of one is the oppression of all. OPAC will bring to light the truth of what is happening in our world today, without fear or hesitation. We look forward to forging partnerships with those who share our values and our goals," Gigicos added.

The Orthodox Public Affairs Committee (​​​​​​OPAC) will be raising awareness of everyday people who have experienced persecution themselves in Africa, the Balkans, and other regions. “It’s important to get their stories out, which for too long have fallen on deaf ears in the media and with policymakers around the world," Co-Founder Andrew Veniopoulos stated. 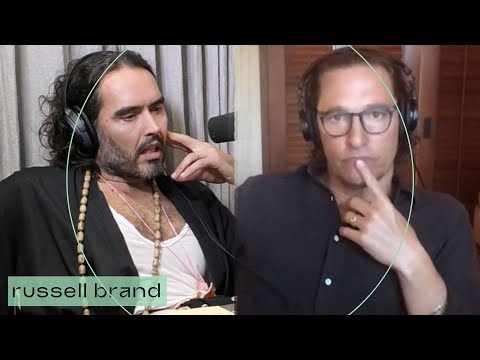 Agnes Kabonesa from Uganda is a young leader and 19-year old advocating to end violence against children with World Vision Uganda. When Agnes was a child, at only 15-years old, her mother decided to marry her off to a 17-year old boy…